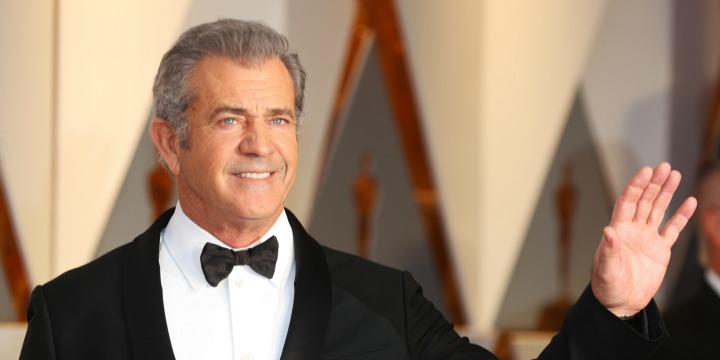 American Jewish actor Joshua Malina took a dig at Hollywood on Tuesday for continuing to give employment opportunities to Mel Gibson despite his past antisemitic remarks.

Variety reported on Tuesday that “Panama” — a new action-thriller film starring Gibson — had received financial backing from Grandave Capital as a third-party investor.

Gibson will star in the movie as a former Marine commander, and producers plan to start filming the project in December.

Malina — known for his roles in the television shows “The West Wing” and “Scandal” — shared on Twitter a link to the Variety article, adding the comment, “Antisemite Continues To Get Work,” to express his frustration.

“Antisemite Continues To Get Work” https://t.co/TSbdOSHvvl

Gibson, 64, has a history of making antisemitic remarks, including his infamous tirade while being arrested in 2006 for a DUI in which he told a police office that “the Jews are responsible for all the wars in the world.”

American Jewish actress Winona Ryder also accused him of calling her an “oven dodger,” a clear reference to the crematoria at Nazi death camps during World War II. Gibson denied the allegations made by Ryder.

The actor has a number of projects lined up: he will star in the upcoming film “Dangerous” alongside Scott Eastwood and he has been cast in the action-thriller “Leo From Toledo.”