In the eyes of the Palestinian Authority (PA), one historical act is attributed with all future Palestinian suffering. That act is the Balfour Declaration, issued on Nov. 2, 1917. The declaration was the first contemporary, internationally-recognized expression of the right of the Jewish people to establish a national homeland in the geographical area known as “Palestine”:

His Majesty’s Government view with favour the establishment in Palestine of a national home for the Jewish people, and will use their best endeavors to facilitate the achievement of this object, it being clearly understood that nothing shall be done which may prejudice the civil and religious rights of existing non-Jewish communities in Palestine or the rights and political status enjoyed by Jews in any other country.[emphasis added]

As exposed by Palestinian Media Watch (PMW), the PA Ministry of Information called the Balfour declaration, “The greatest crime in the history of mankind,” and the official PA daily called it “[t]he crime of the century.”

Israel’s very existence contradicts international law. On what right do you bring people who have no connection to this land and plant them here and tell them: This is your national home? Who gave Britain a right to give a national home? Was Palestine the land of [former British Foreign Secretary Arthur] Balfour’s father?”

[Facebook page of the Fatah Commission of Information and Culture, Oct. 10, 2022]

So how then, can one answer the PA’s claim?

While the Balfour Declaration was an important statement of policy on the part of the UK government, it certainly did not have the ability to bring about the creation of the Jewish state without widespread international consensus.

Historically, the declaration was issued as part of a new regional order that was born out of World War I and the demise of the Ottoman Empire, which, inter alia, had controlled most of the Middle East for centuries. As part of the new order, new borders were drawn and countries were, for the first time, carved out. 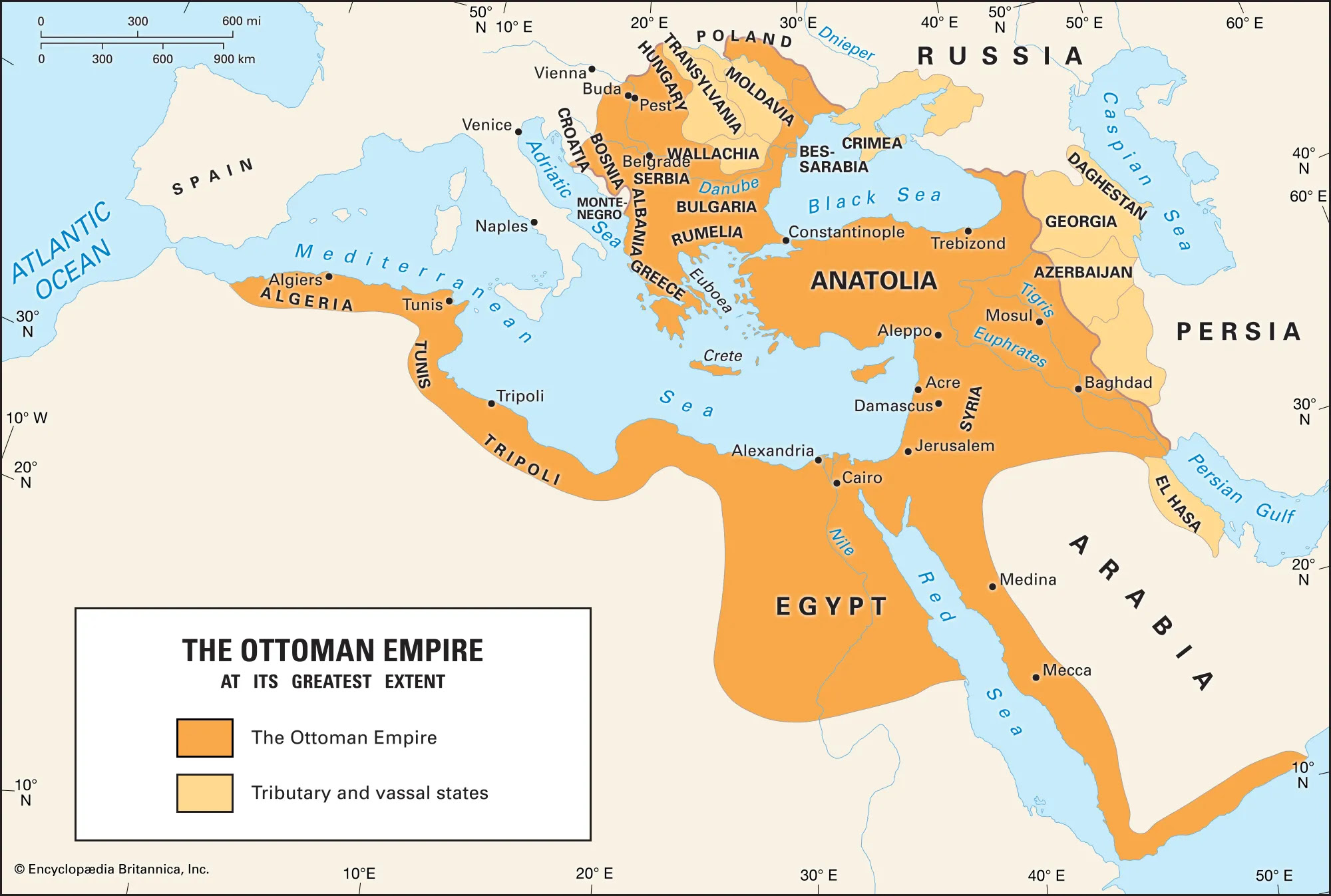 In the Ottoman Empire, “Palestine” as the separate national country and identity of Arab residents, as the PA claims, never existed.

The British agreement to reorganize the Middle East, did not occur within a vacuum, but rather as part of international, and even Arab, consensus.

The Arab consensus was expressed in 1919 between the Hashemite Faisal I bin Al-Hussein, on behalf of the Arabs and Zionist leader Chaim Weizmann on behalf of the Jews. It was commonly referred to as the Faisal–Weizmann Agreement.

The Arab agreement then laid the foundations for both the Paris Peace Conference and the conference held in San Remo, Italy, in April 1920. At the San Remo Conference, the international community then adopted the Balfour Declaration and made the preliminary designation that Britain, as a holder of the “Mandate,” would implement the decision to create a national homeland for the Jewish people in Palestine:

The Mandatory will be responsible for putting into effect the declaration originally made on the [2nd] November, 1917, by the British Government and adopted by the other Allied Powers, in favour of the establishment in Palestine of a national home for the Jewish people. [emphasis added]

The decisions taken in San Remo were then galvanized into international law on July 24, 1922, when the League of Nations — the UN predecessor — adopted the “Mandate for Palestine.”

The preamble to the Mandate reaffirmed the Balfour Declaration, and once again confirmed the historical connection of the Jewish people to the Land of Israel by stating:

“Whereas the Principal Allied Powers have also agreed that the Mandatory should be responsible for putting into effect the declaration originally made on November 2nd, 1917, by the Government of His Britannic Majesty, and adopted by the said Powers, in favor of the establishment in Palestine of a national home for the Jewish people, it being clearly understood that nothing should be done which might prejudice the civil and religious rights of existing non-Jewish communities in Palestine, or the rights and political status enjoyed by Jews in any other country;

Whereas recognition has thereby been given to the historical connection of the Jewish people with Palestine and to the grounds for reconstituting their national home in that country.” [emphasis added]

It is fundamental to understand that when the Balfour Declaration was issued, there was no Arab “Palestinian” identity. As historian Abd Al-Ghani Salameh explained:

Before the Balfour Promise (i.e., Declaration) when the Ottoman rule ended (1517 – 1917), Palestine’s political borders as we know them today did not exist, and there was nothing called a Palestinian people with a political identity as we know today, since Palestine’s lines of administrative division stretched from east to west and included Jordan and southern Lebanon, and like all peoples of the region were liberated from the Turkish rule and immediately moved to colonial rule, without forming a Palestinian people’s political identity. [emphasis added]

In other words, in making its claim, the PA focuses on just one event, taken out of the wider context, and which presents a reality that lacks a factual basis.

Unfortunately, the PA does not allow real historical facts to cloud its judgment. Indeed, the PA attacks on and obsession with the Balfour Declaration, as exposed here, here, here, here, and here, among others, by PMW.

That is the true history of Balfour, and the Jewish people’s connection to the land of Israel.