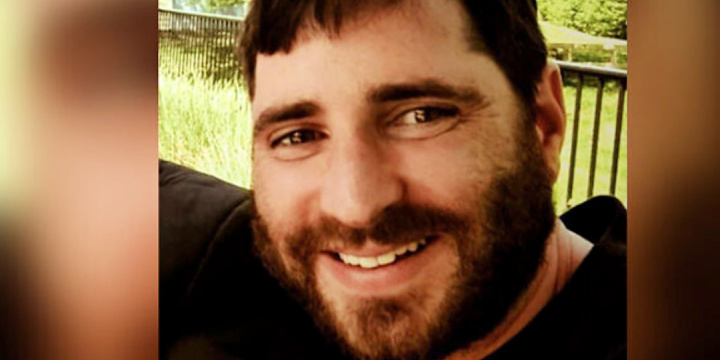 The sister of an Israeli man who was shot dead in Baltimore on Sunday has openly disagreed with the preliminary conclusion reached by local police officers that the murder was the result of a robbery, claiming instead that it was motivated by antisemitism and perpetrated by “terrorists.”

“This was an act of terror, my brother didn’t just die,” Ella Gordon — the sister of 31-year-old Efraim Gordon, who was visiting the US for a family wedding — told Israel’s Channel 12 on Wednesday. “There were no signs of violence, and they didn’t take money.”

Gordon, who lived in the settlement of Na’ale in the West Bank, had returned to the Baltimore residence where he was staying at around midnight on Sunday. As he walked to the home from his car, Gordon was “ambushed by three terrorists,” his sister claimed. She said that neighbors had reported hearing hateful antisemitic slurs uttered by the assailants during the attack.

“They murdered my brother. To come and say it was a robbery that went awry is not logical,” Ella Gordon insisted. “They didn’t take anything, they left the bag, wallet, earphones, watch, the passport, it was all left behind. This was simply a murder because he was Jewish.”

However, the Baltimore Police Department responded that no evidence had yet emerged to suggest that robbery was not the primary motive for the killing.

“At this time we can neither confirm nor deny whether or not the shooter was shouting antisemitic slurs,” Chakia Fennoy, a spokesperson for the Baltimore PD, told The Algemeiner by email.  “Preliminarily, detectives believe the motive for this murder was robbery. However, they are not ruling out other possibilities.”

Fennoy added that as of now, “no suspects have been identified and this investigation is open and ongoing.”

Gordon’s body was flown back to Israel for burial on Tuesday, after an online fundraiser generated nearly $50,000 to pay for the transportation expenses.

“There are no words that can describe the feeling of Love and ‘Hug’ that the family feels,” Gordon’s relatives said in a statement. “Thanks to your support, the family was able to focus on the grief and comfort, and not have to worry about the financial burden this would bring.”

On Wednesday afternoon, Baltimore police announced they were now offering a $30,000 reward for information in the case.