Further examples of officials employed by UNRWA engaging in anti-Semitic activities online continue to surface, with no indication that the international organization’s management intends to clamp down on the incitement.

As The Algemeiner reported last week, several UNRWA employees were among the many Palestinians who openly celebrated last Tuesday’s terrorist atrocity at a synagogue in Jerusalem, during which four worshippers and a police officer were brutally murdered.

UNRWA is a body devoted solely to Palestinian Arab refugees from the 1948 war as well as their descendants who, unlike the children of refugees in other conflict situations, legally inherit refugee status. A large number of its employees are themselves Palestinian and use their positions to engage in political activism, including the promotion of anti-Israel and anti-Semitic hatred.

Popular Jewish blogger Elder of Ziyon, who first reported the online celebrations of UNRWA employees after last week’s atrocity, has uncovered further evidence of educators employed by the agency engaging in incitement:

Abu Mohammed al-Madhoun is also an UNRWA school principal, heading a school in Gaza . He has this cartoon on his Facebook page, showing a caricature of a religious Jew being imprisoned in a box that is locked with the symbolic Palestinian Arab key. 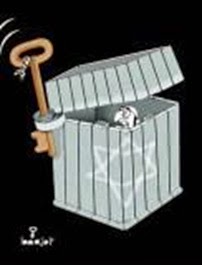 Luay Shehab is a UNRWA school principal in Nablus. He triumphantly shows photos of dead Israelis on his Facebook page. 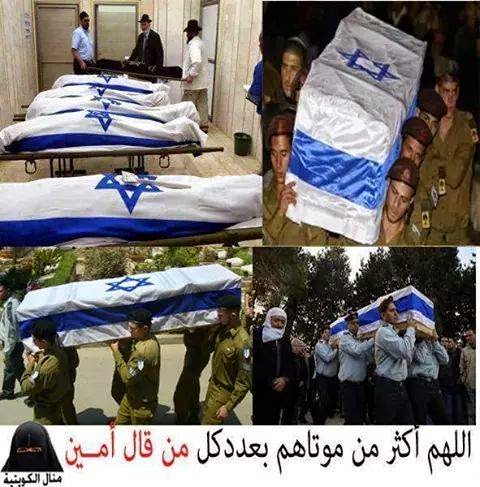 The caption says “Oh Allah, make the number of their dead as [every time a Muslim says] “Amen”!

Hassan Zeghan, isn’t a principal; he is only a UNRWA teacher in Hebron. But notably he uses this as his profile picture: 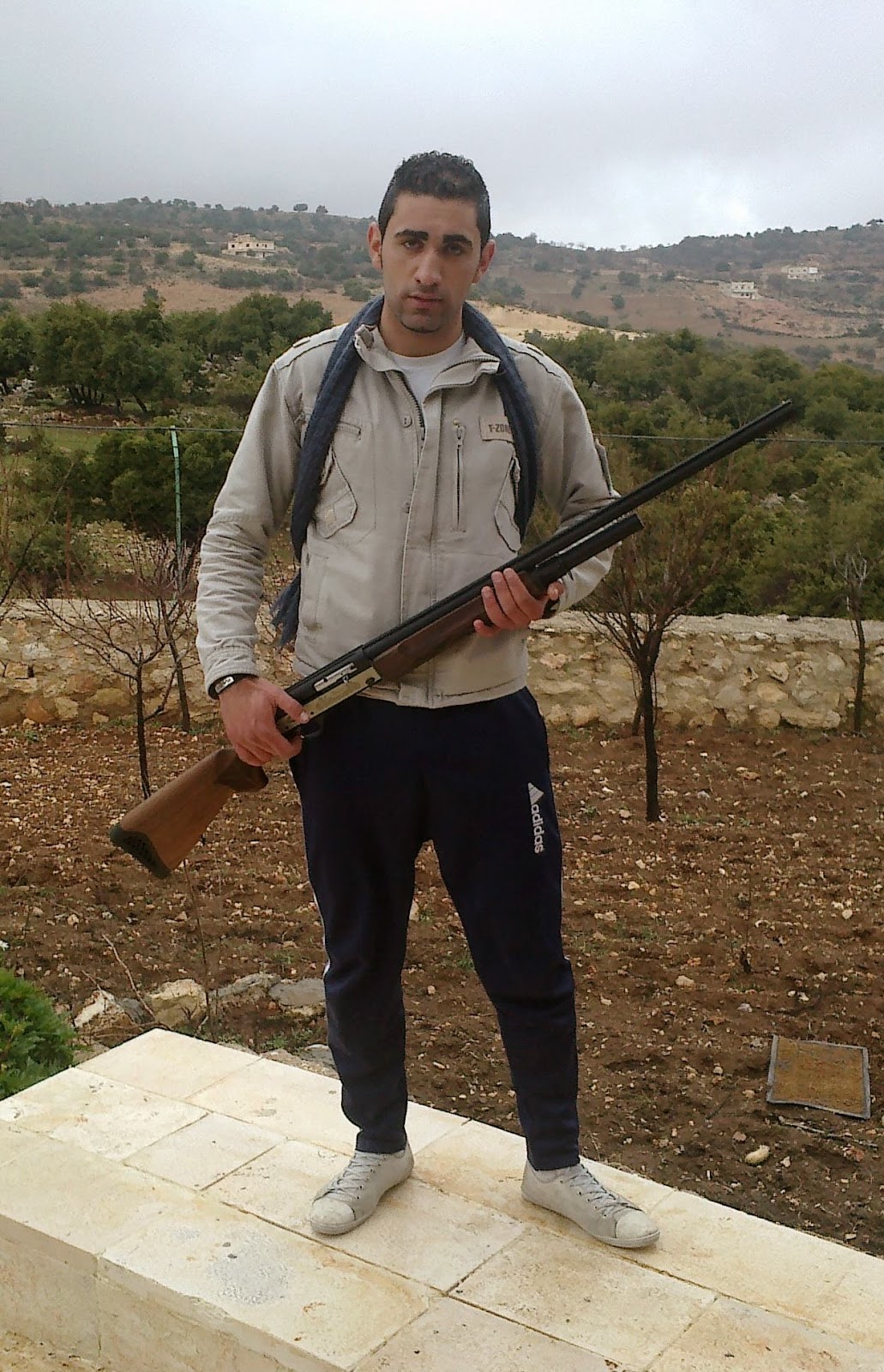 He is also a fan of  Hamas‘ Qassam Brigades: 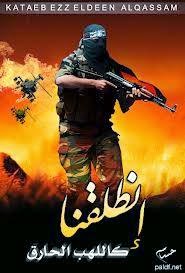 And another photo of his gunslinging idols in Hamas: 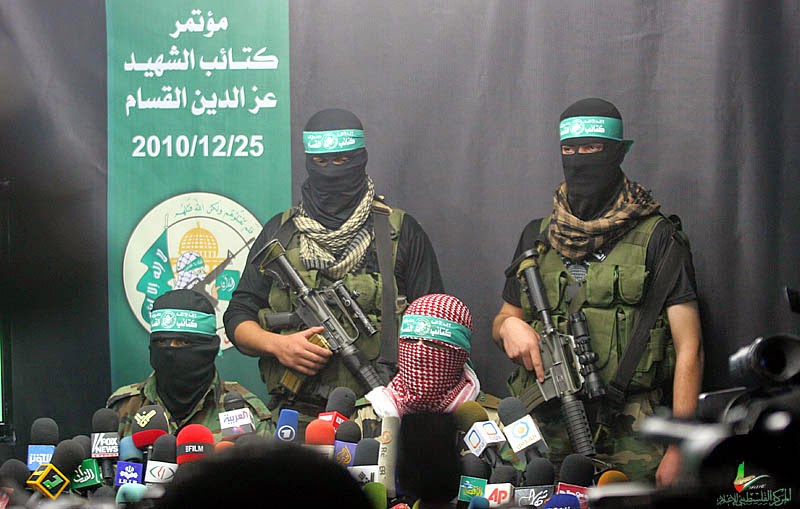 Neither the UN nor any of the international donors to the Palestinian Authority have demanded that UNRWA employees cease using social media to attack the Jewish state. Massachusetts Democratic Senator Elizabeth Warren, widely viewed as a potential presidential candidate in 2016, is visiting the Middle East this week and has meetings scheduled with UNRWA officials, though it is unclear whether she will raise this specific issue. Warren is regarded as supportive of Israel, having declared prior to her 2012 Senate run that  “The United States must continue to ensure that Israel can defend itself from terrorist organizations and hostile states, including Iran, Hamas, Hezbollah, and others.”